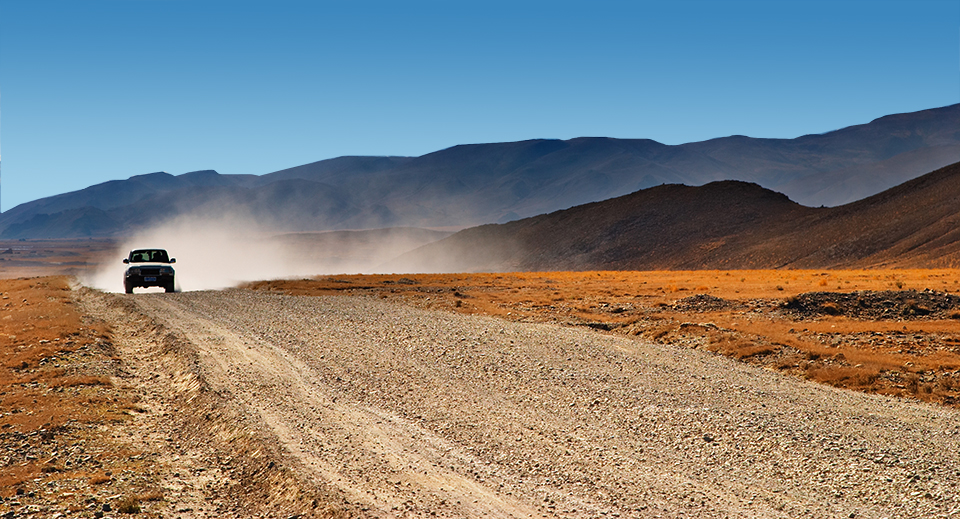 The miner was the Australian founding director of an international resources company. One of its operations was in a mineral-rich but impoverished African country.

Driving the dusty roads between the capital and the remote mine, he noticed herds of bony, undernourished cattle belonging to the local villagers.

Concerned for the potential harm the dust might cause his staff, local communities, and the mine vehicles, he challenged his engineers to find a solution.

One of the engineers had connections with the only other employer in the district, a sugar refinery. The factory didn’t know what to do with the swamp of molasses it created as a by- product of its manufacturing process.

They put their heads together and tried an experiment.

The next time the mine-owner drove along the same road, he noticed five things: a smooth, tarmac-like surface, no dust, and fatter, healthier cattle, and happier villagers.

Without intending to, he and his mine engineers had solved five problems, not one.

They got rid of the dust, a hazard for people and livestock. They improved transport efficiency, reduced risk, and strengthened profitability. They solved the waste issue of the nearby refinery.

The cattle had taken to licking the newly surfaced road as a source of nutrition. So the refiners sold the excess molasses to the villagers at an equitable price. The cattle’s health improved, As the herds began to thrive, the cattle-dependent villagers’ wealth grew.

The story excited me. What could we achieve if every CEO, business owner, employee, and entrepreneur thought more deeply about how they could creatively solve a problem? And what if they could make a difference to their corner of the world, a difference that didn’t just impact on their business, but made it better?

In 2012, I included this story in my book, Get It Right Online. Its thesis was aligning businesses to connected causes and sharing stories to build community. I believe this simple mechanism creates a shift in the conversations business owners can have with their customers.

At the time, the only evidence I had was my own experience of telling purpose-driven stories that built a worldwide community of tens of thousands in more than 60 countries to help orphaned children in Africa. And this story.

Since I wrote the book, I have worked with hundreds of people helping them tell their stories.

At first, I thought the skill of storytelling alone could not achieve the same impact on people’s lives as the miner had achieved.

I was wrong. It was as if I’d said: ‘Unless your stories make a significant impact, they’re not noteworthy.’ In my next book, I’ll rectify that thinking. Stories change lives.

A personal experience two years after I wrote the book proved this beyond measure when a simple story saved the life of our granddaughter. Beyond the joy of her presence in our family, she has the potential to do much good in her life. I’m sure she will.

Seemingly insignificant stories impact on people, persuade them to feel, think or act in different ways. Not always for the better, it’s true.

Mostly though, we want to do good in the world. Each of us has the stories that told from clarity of purpose and principle can spark a dedication bold enough to change a small part of the world. Or one person at a time. 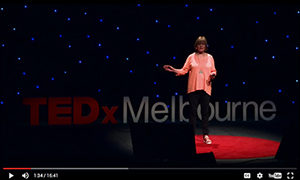 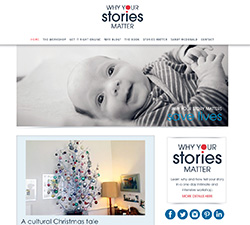